This has been one of the things I didn’t thought that will happen ajajaj, but I was interviewed some months ago to discuss my tags on censorship with my confrontations with Instagram about censorship and how I complain with this community guidelines that had blocked my art several times, even blocking one of my accounts totally.

Because yes, Instagram has blocked several of my pics and the most offensive reason, is when they blocked them, since according to them, I am selling sexual services. Really? Is thyat what you see on my art?

So, with my first account @amathaboudoirs, I was trying to show my work, at the beginning it was ok, but suddenly some of my posts started to get blocked, some at the very first moment I posted them, making IG the one that rejected it and other times while being up there for a while, meaning that someone has reported it because he or she felt offended.

I complain several times that what I was showing was art, since you can ask for a review when this happen, but even a close up of my mask was rejected for sexual reasons. And even I complain they didn’t repost it arguing that it was against their community guidlines, yes a mask was rejected. Of course it can be used for sexual purposes, but it was a close up showing only the mask, I don’t know where you saw the sexual part.

Anyway, I create another account, @amathaboudoir, and started to repost my work again, now being more cautious. At the beginning, some of my pics were blocked and it is when I started to start using tags against censorship like: #censorshipsucks, #artcensorship, #nudityisart, #instagramsucks and others.

A person that was making her study contacted me, asking me if I can talked to her about the censorship situation, since she wanted my opinion on her study. I agree an some days later we had a talk on this.

What was mainly discuss was: how does this situation affect artists? have you found difficult to show your work? what do you think needs to be different? Among other questions.

So, it really affect artists, since with the minimum things someone can make your pic get blocked, and many artists suffer from this since many of us have to restart again, from scratch, with nothing, just because IG don´t like it or someone is reporting the pics.

And this situation continue to happen, I have heard from several artists on IG that they are restarting their account since it was blocked and they are more each day. Community guidelines aree getting stricter. I should know, I been banned from Instagram, Twitter, YouTube and Patreon, but thats another story, this happened after this interview.

One of the things I told her is: How will Picasso and other major artists of old times will have dealt with this annoying situation? Many artists have drawn nudes, human body is art, but it seems it is ok to show a penis, but a vagina is wrong?

Mainly the interview was to see how Instagram is restricting ones work, how it is complicating art creation by limiting creativity to a point where they determine what is right or wrong.

It is ridiculous how they try to control this type of things, when one can go to google search for pussy, sex or whatever sexual thing and many things appear for free without restrictions, but if a nobody is trying to create art, being a boudoir or artistic nude model, that one to show that there is nothing wrong with a naked body, that it is beautiful, that there should be no shame in showing it, then we have problems and that nobodies account gets a lot of problem to do art.

There are many artists out there doing this, most of them restricted, some of them no. The other day I was joking with a drawer that maybe if you have more than 100k followers they will allow it, but since one has very few followers they make that path impossible, since they know aht is right and what is wrong.

Don’t make me laugh, this extreme control situation that we have, this society guidelines that one has to follow since hey are “correct”, makes the free minded people have a very bad time.

Everything tries to point on one way, the way that is “ok”, but ok accoridng to whom? The society or some particular persons?

To finalize I just have to say that I will continue creating art on my own way, trying to show that we are art, our body is art, all of it, not just some specific parts, I may get restricted by many sites, but I will find my way to shine and show that I am an artist. 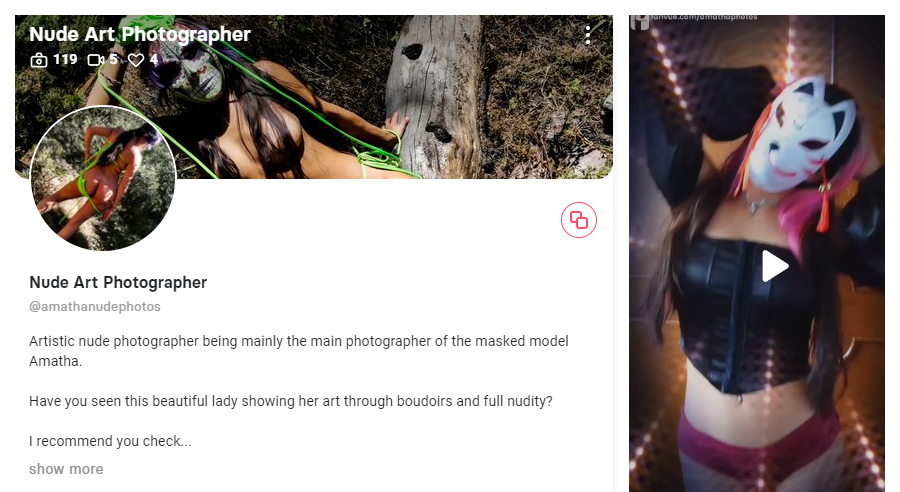